Items that can be won and lost by studios, with bonuses and penalties.

Trophies are items that can be won and lost by studios, which give a bonus and a penalty to the studio members.
There are currently three types of trophy with different benefits. But they all have the same type of penalty : a percentage of skill points are reduced for studio fights.
Movie trophy has a 20% fight penalty, and lets every member of your studio make one more movie per day.
Energy trophy has a 10% penalty, and gives every member 20 more energy to spend for free.
Courage trophy has a 7% penalty, and reduces the cost of a duel by 2 courage, and increases the maximum amount of courage your bar can hold.
As studios increase their development, trophy slots open up. At 100% development, a studio can hold five trophies.
Trophies are won or lost during studio fights, and are at risk on both attack and defense. The studio that wins a fight takes a random trophy from the loser, unless all the winner's trophy slots are already full. 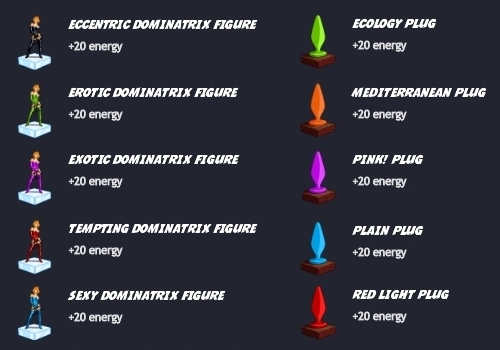 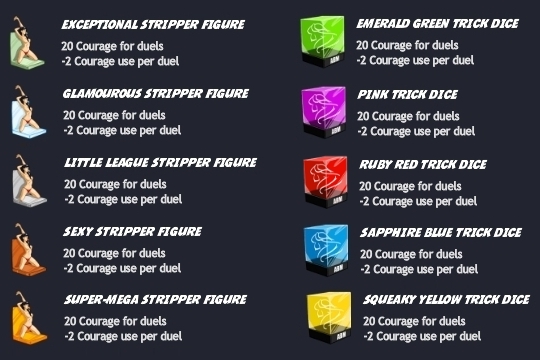 
The benefits can be stacked, so having 2 courage trophies will give studio members 40 extra courage and -4 (20-4=16) courage per duel.

Retrieved from "https://bigbangempire.fandom.com/wiki/Trophies?oldid=844"
Community content is available under CC-BY-SA unless otherwise noted.